When I first came to Seattle – now three months shy of half my life ago, 26 years, I was quick to act in an effort to find my way with my camera. In the previous few years, I had managed to photograph the President of the US with entourage and Pet of the Week, both on a fairly regular basis – meaning quite the range, as a newspaper photographer. I was driven, but there was serendipity/kismet too that granted me these experiences. And now I was across the country wanting to create a new ground. I was fortunate to have parents who supported my explorations/calling in so far as I could make it work  – i.e. I was morally but not financially trust funded. I knew I needed to figure this thing out. Within the first two weeks of flying in, generously hosted by my brother and his wife – longer I’m sure than they ever intended and in a small though beautiful lookout apartment, I found the photographer, whom it would turn out would show me the way to keep my financial feet on the ground as I followed my heart. And he was a half mile from my brother’s apartment. This locale, after I had lived in Rockville Maryland assisting a photographer in Arlington Va, dropping and picking up film in Georgetown to and fro, was unheard of. And too, the most amazing black and white lab, Panda Lab, was only miles away. I was beyond taken with this new arrangement and the possibilities I foresaw. I could not believe it. And so I ate it up – all I could take in from Mel Curtis. I learned much about the business side keeping all things infrastructure in creation as I pursued my heart and craft. I assisted him around town and around the country. I took whatever jobs he did not want. I called and ran quotes by him. Also drank quite a bit of wine. Dial in 20 years later, last month I went to his beautific home, afforded by years of dedication to his craft, drank coffee (more coffee than wine for this one these days) and we passed the camera taking each other’s portrait, as we had done many times over the years. Grateful, Mel Curtis, for helping me figure this art life out. And, yep, bandaid stays. My photojournalist roots stand. 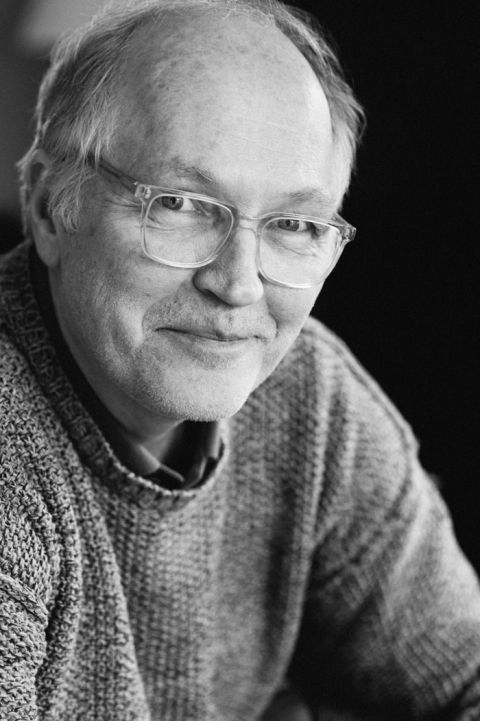 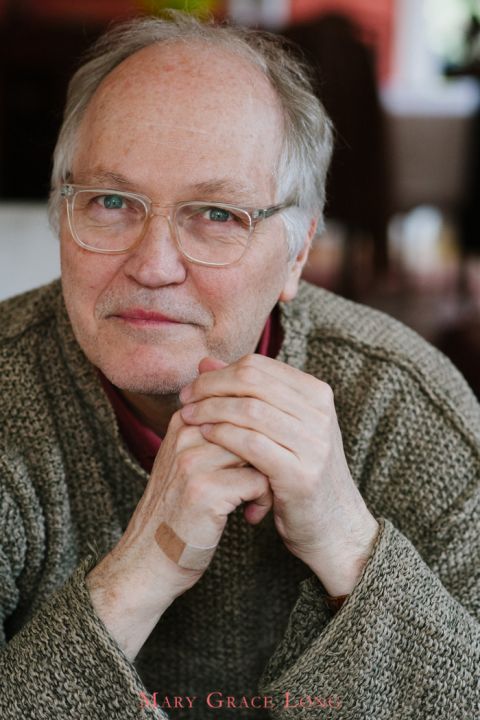