On a recent trip Back East, I was able to stop in for a visit with a friend and mentor of mine, from many a year ago. I was in my early Twenties trying to figure out exactly or at least partially or at least a clue as to what I was doing here on the planet and had found the camera to help me sort this out. I was finding my way dot by dot. Had landed some freelance shooting at a local newspaper on the southern Maine coast and that coupled with regular hours at the One Hour Photo shop was helping me sort of make money. I got on the phone and called about to photographers around the area and Carl Austin Hyatt was one of them. He invited me down. I was quickly taken with the sheer elegance of his work and with him as an artist first, photographer second – which was inherently apparent. Later he would relay that he agreed to our meeting as he could tell by my inquiries that I was asking ‘the right’ questions; he saw I was looking for the underneath in it all. For meaning. Was sincere in my vulnerable pursuit. Or that’s my summation. Hope I got that right, Carl!

I hung around, he brought me along on some of his commercial shoots (which he did to pay for living) and paid me. I say brought me along because I’m pretty sure I offered not much at that stage; I could put a light on a stand. But in all this there was an understanding a recognition OF me that he reflected TO me – an artist in the making, seeking depth, soul.

One of the things I most associate with him is the book ‘The Art Spirit’ by Robert Henri which he gifted me. It was one of the first books, second to ‘The Wisdom of Insecurity’, Alan Watts – which I also discovered in those years- that spoke to this raw wild space in me.

So, it was fortunate that our schedules were able to overlap a bit on my one afternoon enroute from Maine back to Boston. He was delayed himself in a meeting so I had to await his return. This gave me the opportunity to roam again the beautiful town of Portsmouth and visit my old haunts – bakeries/coffee shops. By the time we connected it was early evening. It was great to be back in his studio – a place that intrinsically feels rich. And the light. As we sat and caught ourselves up a bit, the western sun began to stream in. I could not help but ask if he was willing to be photographed.

To be seen and then gifted that reflection, most especially when searching about, is one of the most valuable gifts one can receive.

Related here to all of this….I was in fact back in this part of the country to celebrate a friend’s life, an amazing big soul, who left this earth far too young. He was a friend from college (Ohio) but was from New England so we were hanging out in these years, and more often than not, bouncing the meaning of it all off one another. He would tell me, “Mary Grace, I get it. I ponder all these things too. But I have come to this: There is no answer. Seek it lovingly.” And he did. And so too I will continue to give it my all, ‘my best shot’. Paradox. No tidy little boxes for the analytical (my) mind to stack up. Just to be. In all of oneself. 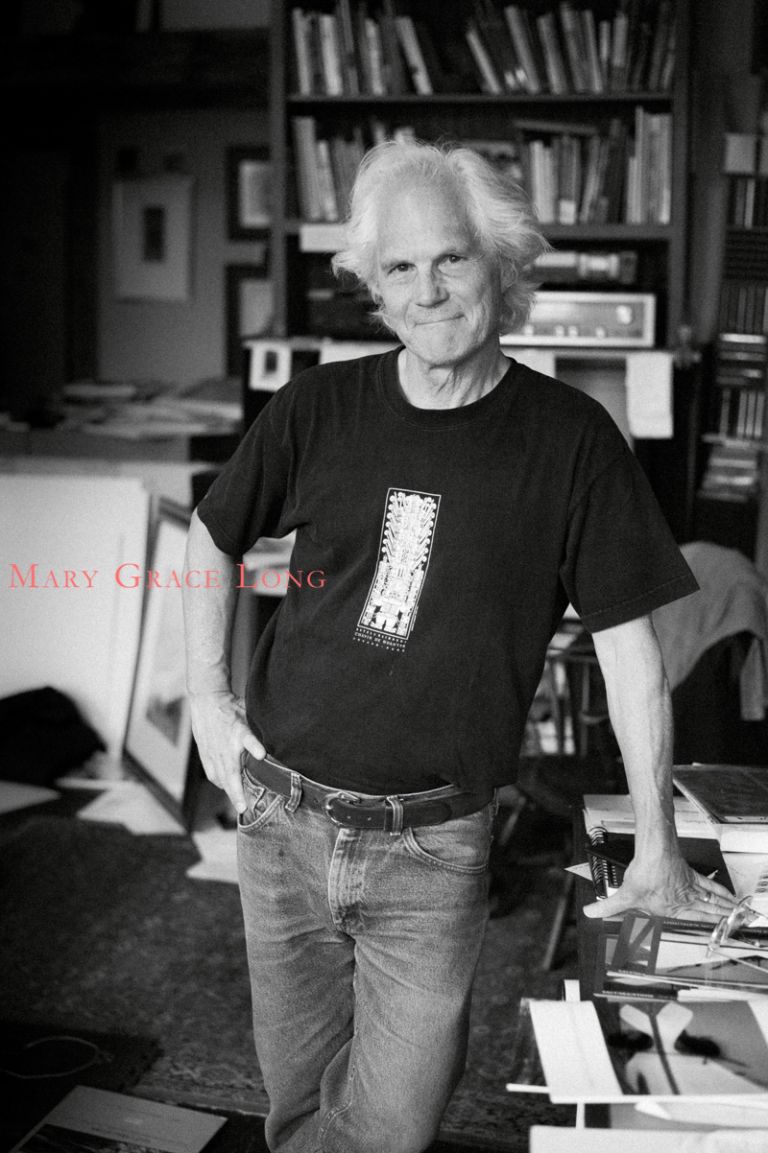 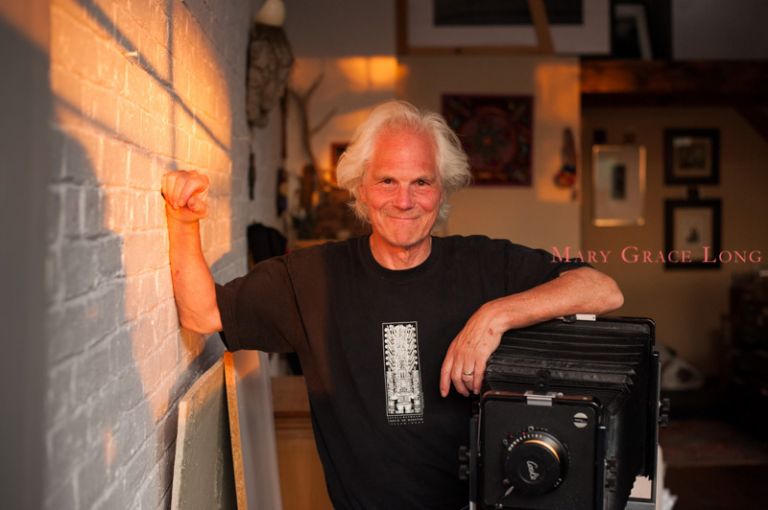 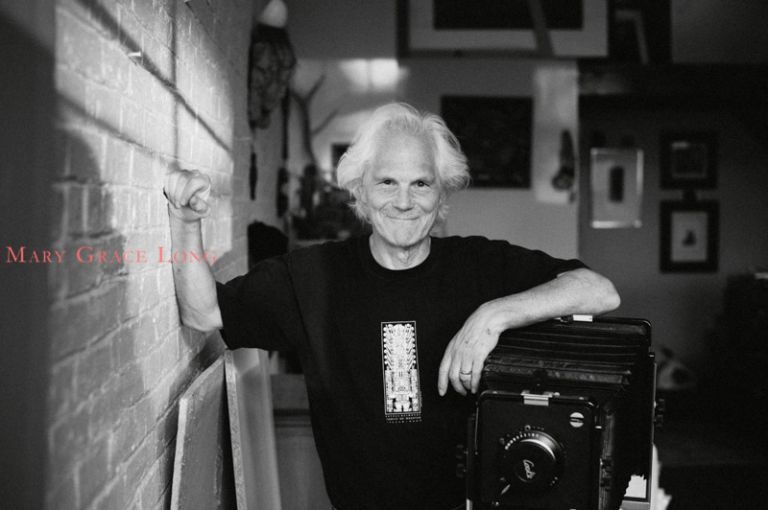