Inspired by a humanistic sensibility, I photograph for beauty – not glamour.

For what feels authentic – True.

2022 marks my 34th year as a professional photographer of people. 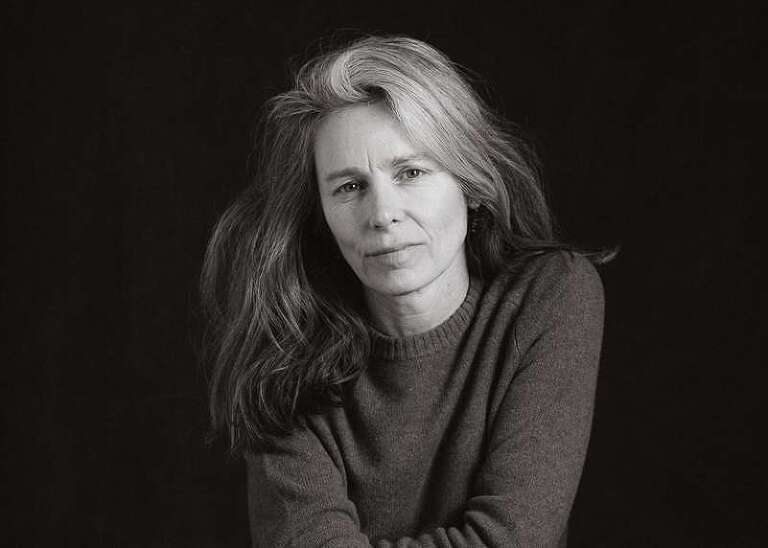 In 1990, I was awarded Picture Story of the Year’s Second Place by the Maine Press Association. This was for images of then-President George Bush Sr. A few years later I was privileged to be in the company of a different leader, assisting a portrait of the Dalai Lama atop his roof in Dharamsala, India. For many years I was graciously shown the way to make this work a living, apprenticing with fine art photographers Carl Hyatt, Mel Curtis and Phil Borges. And again, granted great fortune with Jesuit Father Patrick Twohy’s invitation to photograph members of the Salishan Tribes for his poetic book “Beginnings: A Meditation on Coast Salish Lifeways“. I was a recipient of the Seattle Artist Trust GAP grant which afforded a show of my India images. Some of that work is represented by Asia Images Group. My humanistic bent proved to be a good match for healthcare, which became my bread and butter throughout the Nineties. And the past two plus decades I have been fully engaged with my Seattle portrait clientele, both commercial and personal.