A smile and laughter…

A smile and laughter are older than sorrow. That is what the old ones used to say.

In the Nineties, I had the privilege of spending time with people of the Coast Salish tribes. Father Patrick Twohy, a Jesuit priest who lived with the Swinomish people for forty years, invited me to photograph for his poetic book “Beginnings: a Meditation on Coast Salish Lifeways”. We travelled the northern coastal PNW – WA and Canada. I was also included on a trip visiting other tribes, traveling East through WA Idaho and Montana, photographing along the way. Graciousness exponentiated is an understatement for everything I experienced.

This book is meant to be a small part of the work of so many men and women of Coast Salish heritage to acknowledge, recover, affirm, and pass on what James Rosario of Lummi has so wonderfully named ‘a culture of gratitudes’. 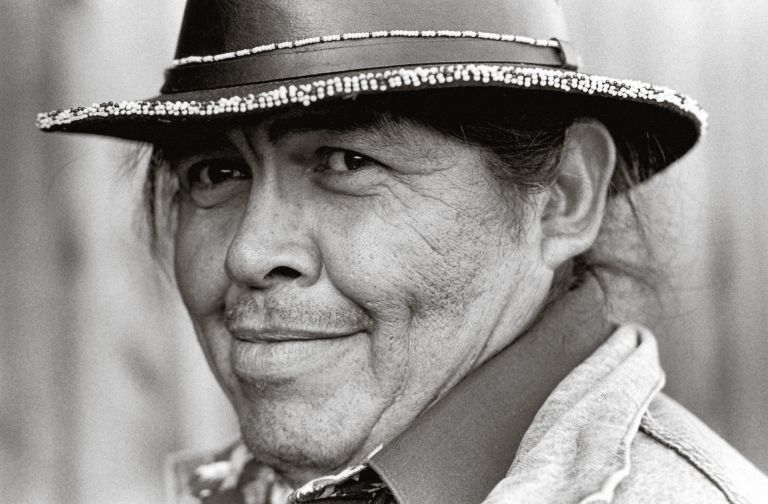 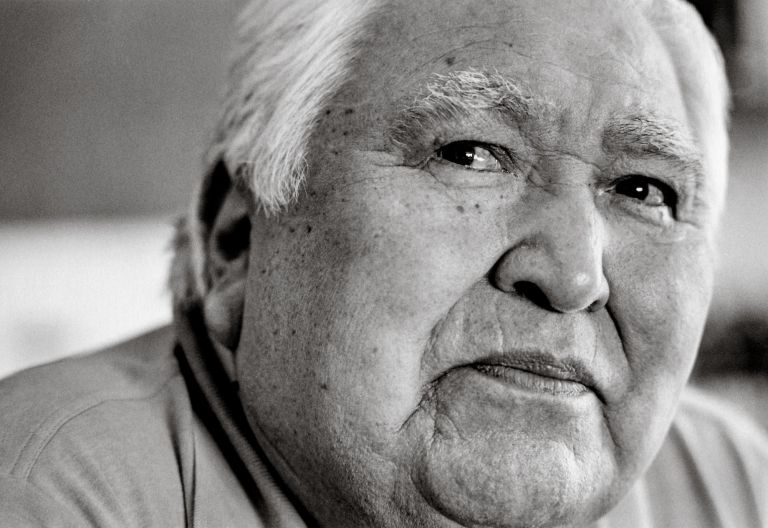 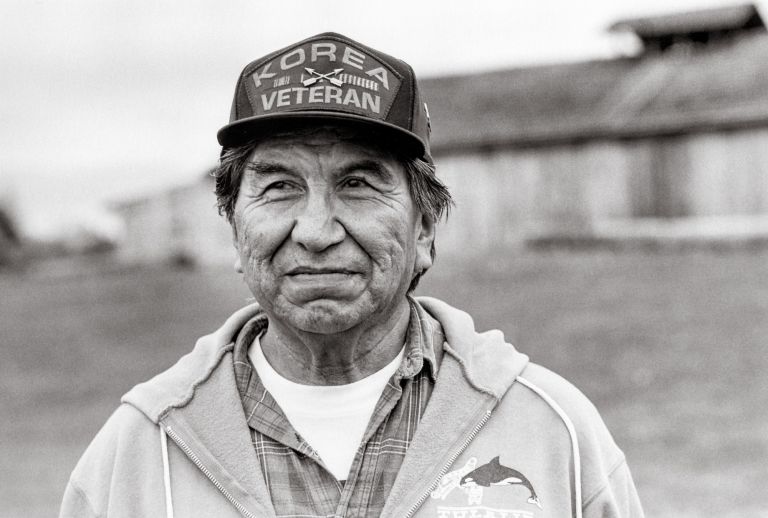 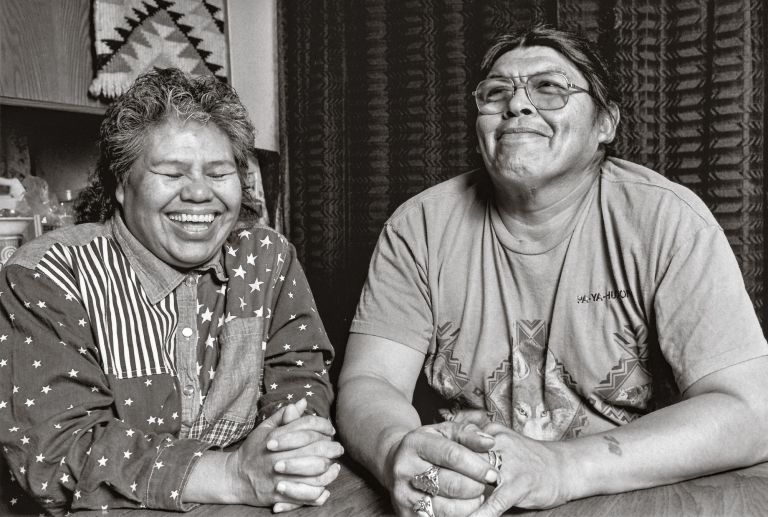 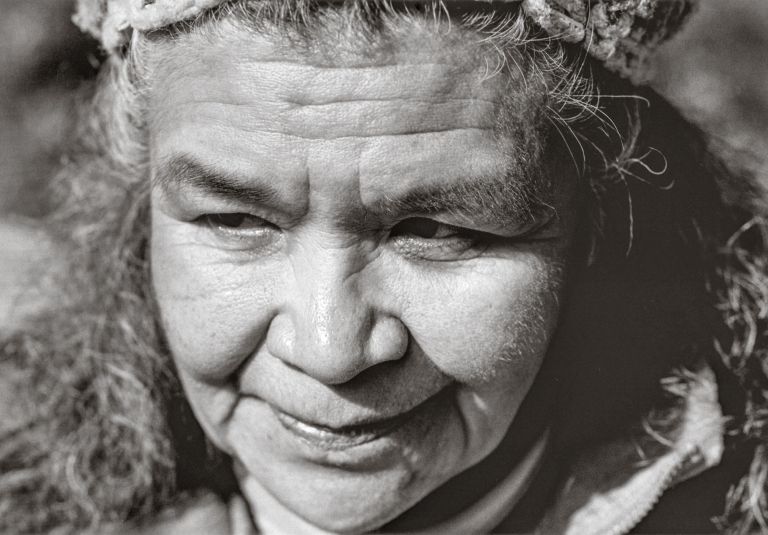 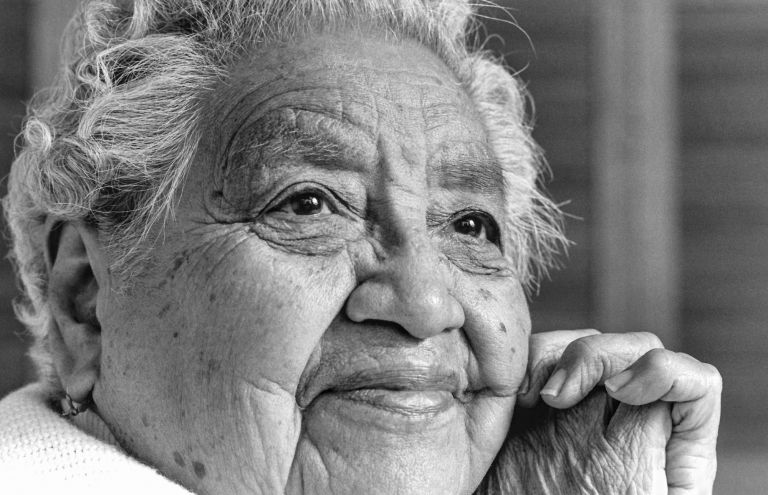 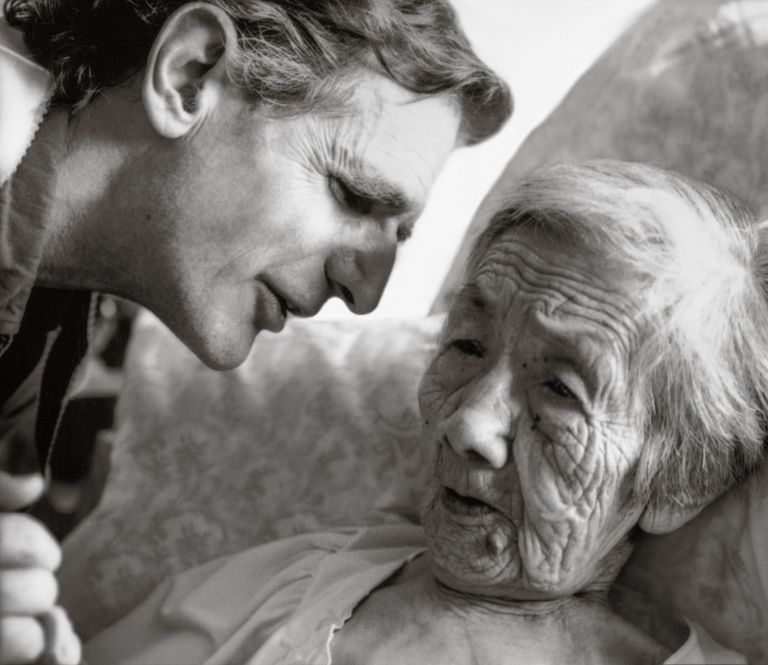 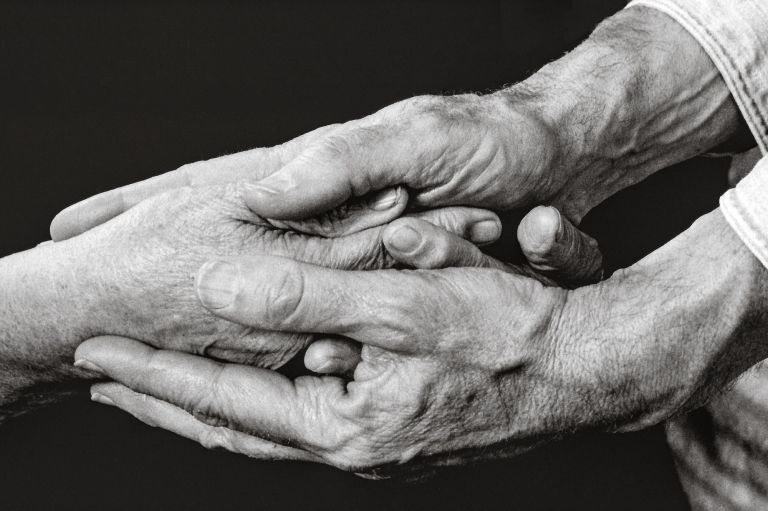 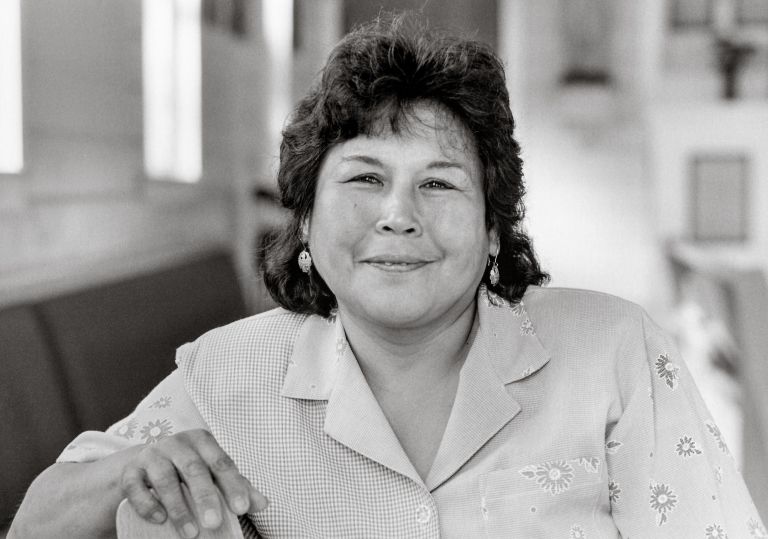 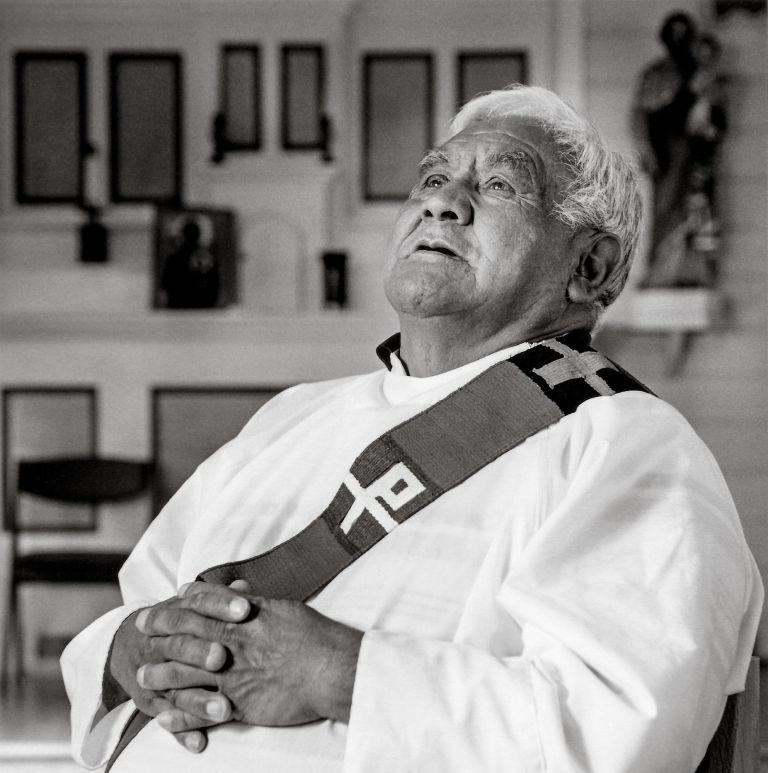 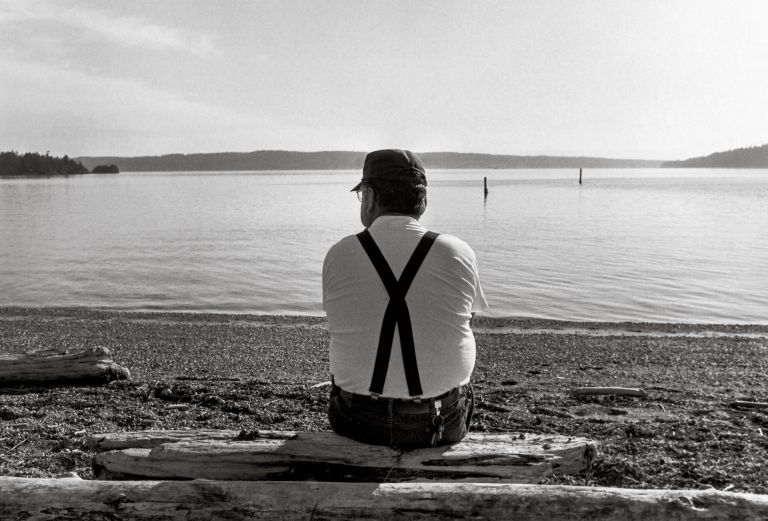 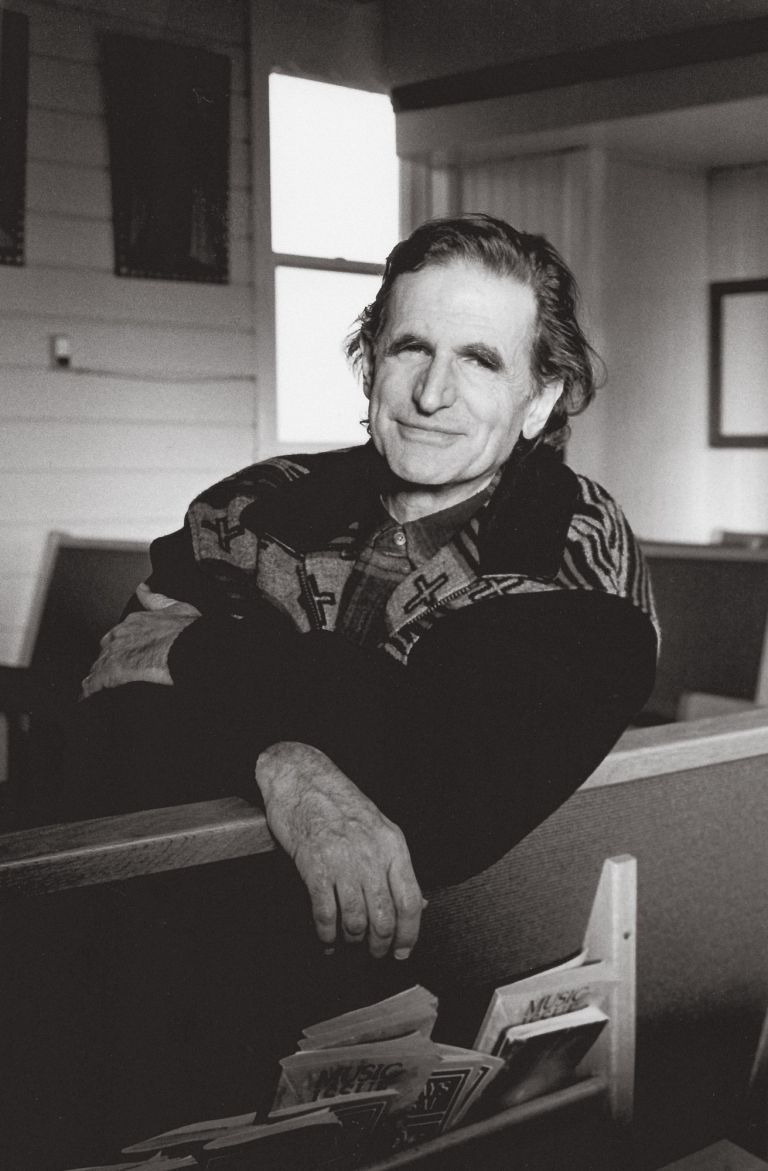